The Truth About The Giant Crop Circle Found In Nashville on the Morning of February 22nd, 2022. 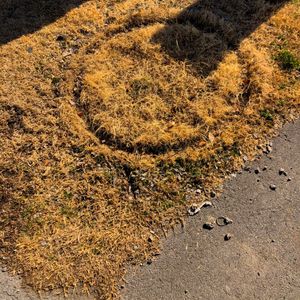 They said that aliens had not been seen in these parts for some years.

They said that the giant crop circle appeared sometime overnight in Nashville on February 22nd 2022 near the corner of Someplace Street and Nowhere Lane.

Because of the 2s and the 0s, they said.

They said that no-one heard any strange noises.

They also said that no-one saw a spaceship or any kind of alien machinery whatsoever.

Apparently, someone remembered a similar crop circle appearing in their (giant) yard some fifty years ago or so, they said.

But no-one was sure who it was that remembered this, they said.

They are sure that the mysterious crop circle will inspire curiosity from all parts of the globe, they said.

Was it true that a giant dog was seen peeing on the giant crop circle, they were asked.

And who were ‘they,’ the ones who said so much?

No-one knows exactly, but someone said they were small folks, with very large eyes.

Is this true? they were asked.

No way of knowing for sure, they said. 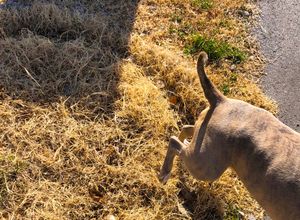